With a total length of 435 kilometers and more than 90 percent of the lines being above 3,000 meters above sea level, the Lhasa-Nyingchi Railway is the first electrified railway in southwest China’s Tibet, “the roof of the world”. As an important part of the Sichuan-Tibet Railway, the Lhasa-Nyingchi Railway has facilitated Tibetan people’s travel, boosted employment and entrepreneurship, and promoted industrial development since it was put into operation a year ago.Enabling more convenient goods shipment and attracting more inflows of visitors and traders, the Lhasa-Nyingchi Railway has given rise to the plateau’s vitality with its operation. Local specialties such as matsutake, Tibetan chicken and Tibetan pigs from Nyingchi, also known as “the Switzerland of Tibet”, are making forays into markets across the country. The Hotan-Ruoqiang Railway, located around the southern rim of the world’s second largest shifting desert Taklimakan, was put into operation in mid-June in northwestChina’s Xinjiang Uygur Autonomous Region. This marks the completion of a closed loop of the 2,712-kilometer Xinjiang railway encircling the Taklimakan, which is the world’s first desert rail loop line. 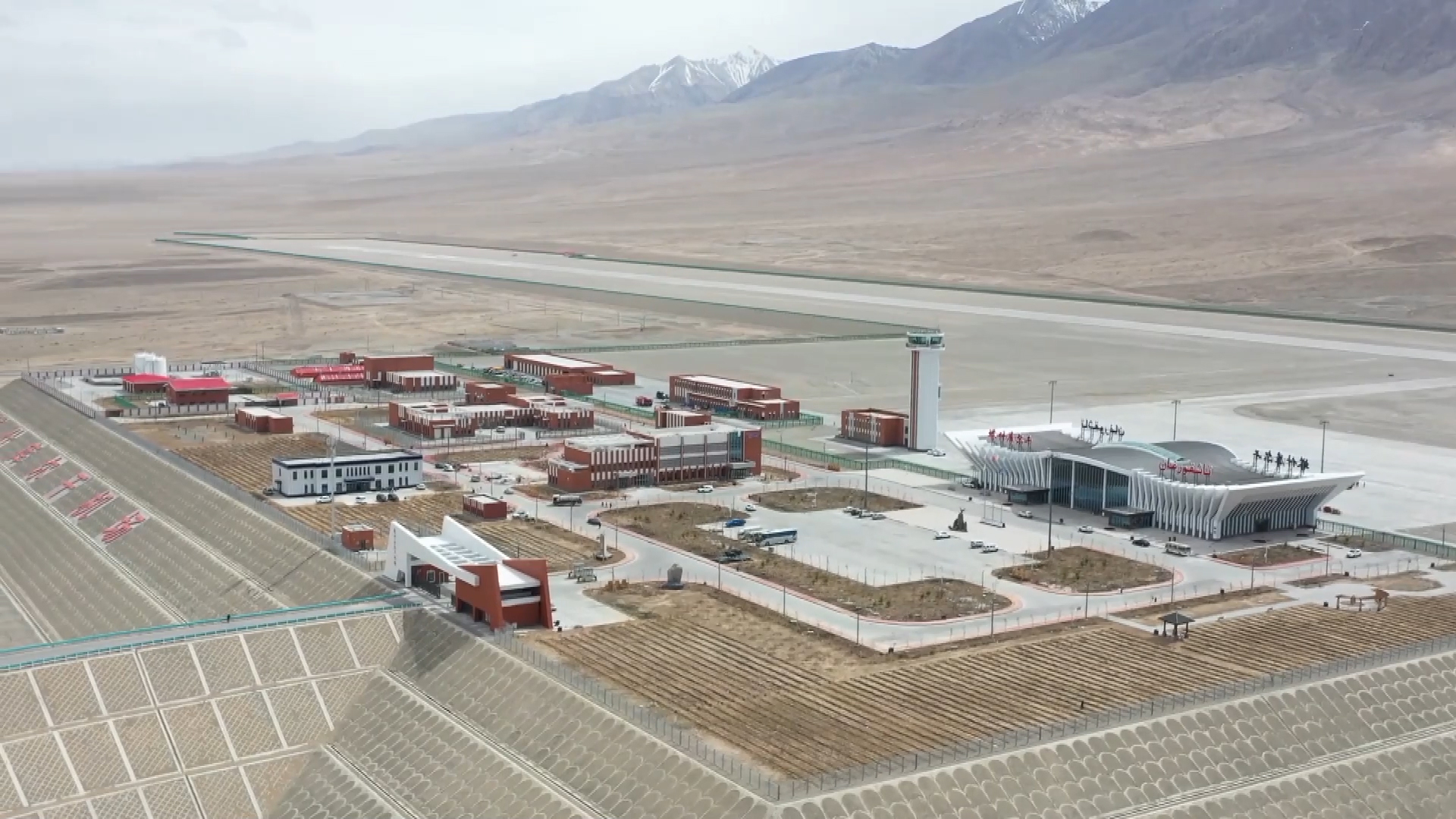 Also in Xinjiang, builders overcame many challenges such as complex terrains and cold climate to build China’s first super-high plateau airport and successfully complete its test flight. The Taxkorgan Airport is surrounded by mountains on three sides, with peaks of up to 6,000 meters on both sides. When the airport opens to traffic, it will greatly shorten the travel time for people in remote areas. 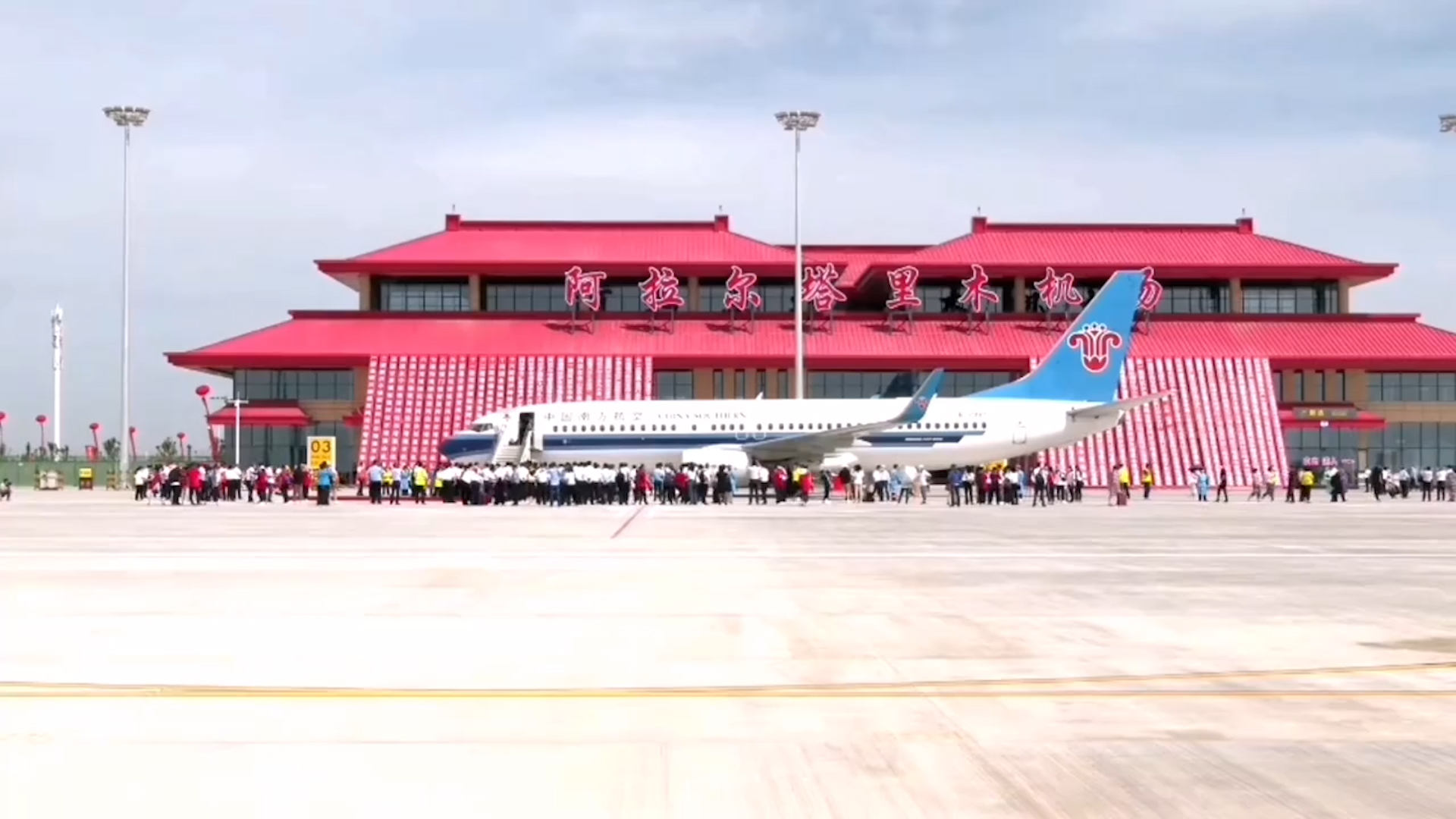 Alaer Tarim Airport, China’s first airport built in collapsible desert areas, also began operation in mid-June. Passengers in the southern Xinjiang city can transit through Urumqi in north Xinjiang and reach popular cities such as Beijing and Shenzhen on the same day. 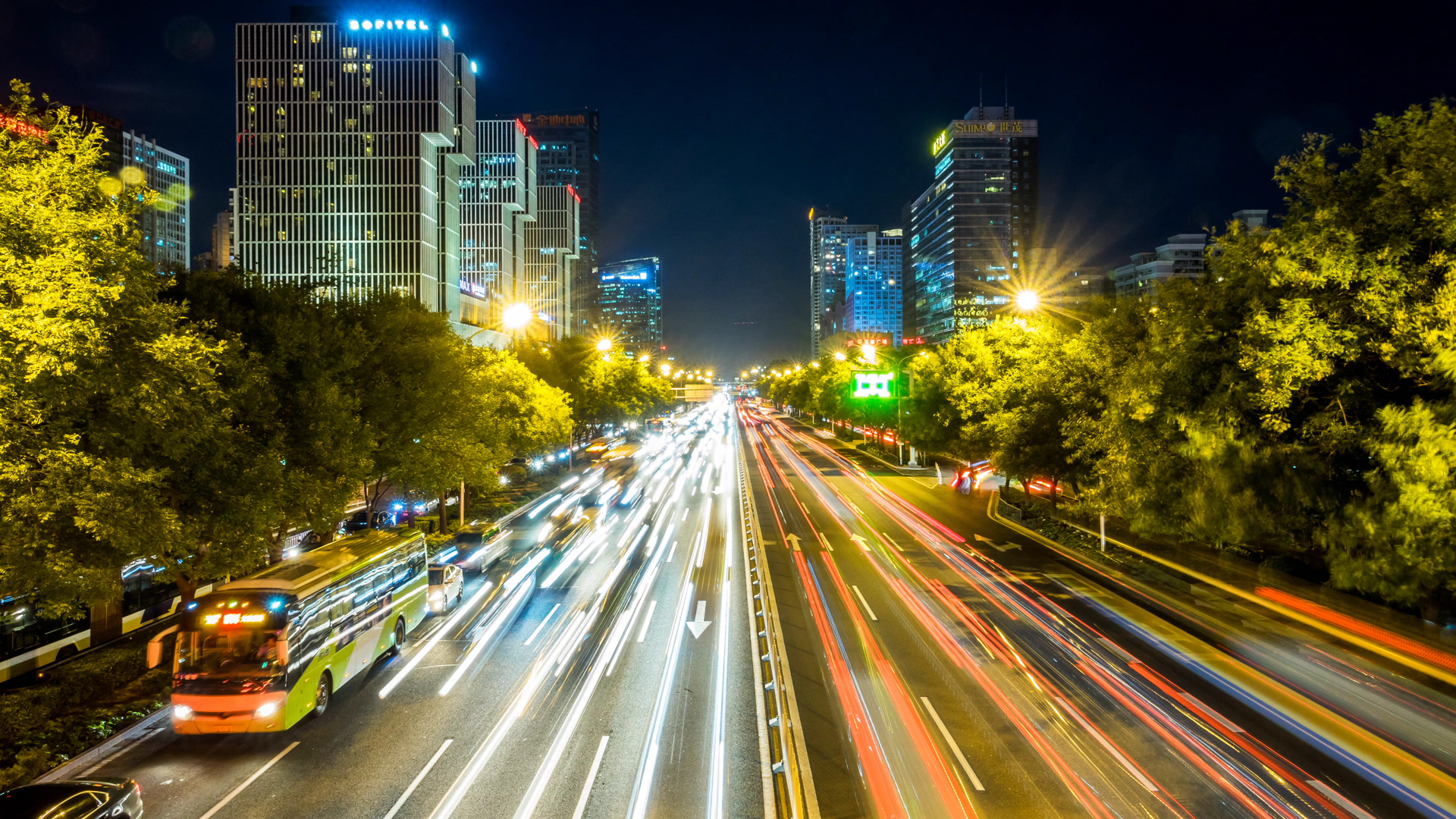 Over the past decade, China has accelerated the formation of a comprehensive transportation network, focusing on shoring up the weak areas in the western regions and fulfilling the solemn promise that “no place will be left behind due to poor traffic on the road to a moderately prosperous society”.

From 2012 to the end of 2021, the mileage of China’s railways and highways increased by about 1.1 million kilometers, which is equivalent to 27 and a half laps around the earth’s equator.

With the high-speed train traveling on “the roof of the world”, songs singing the happy life could be heard far and wide. One infrastructure miracle after another, Chinese constructors are making the country’s transportation network an even more sophisticated painting.